A Judaism that's part of the 21st Century

Though Jews have a huge appreciation for the past, and they live very much in the present Judaism is very much future-oriented.

What makes a Jew, a Jew

"The mission of the Jewish people has never been to make the world more Jewish but to make it more human." (Elie Wiesel)
Explore now >

THE JEWS OF SPAIN

There are truths and there are lies

Jewish Religion in the 21st Century 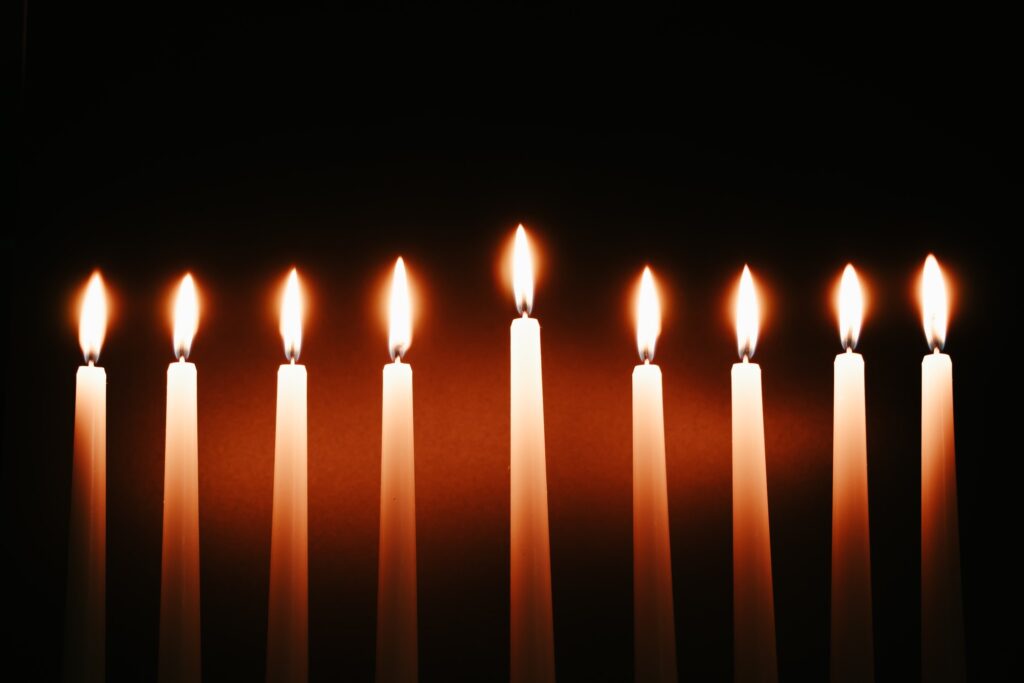 Judaism exists to help human beings to cope with life, to make sense of the world in which we live. 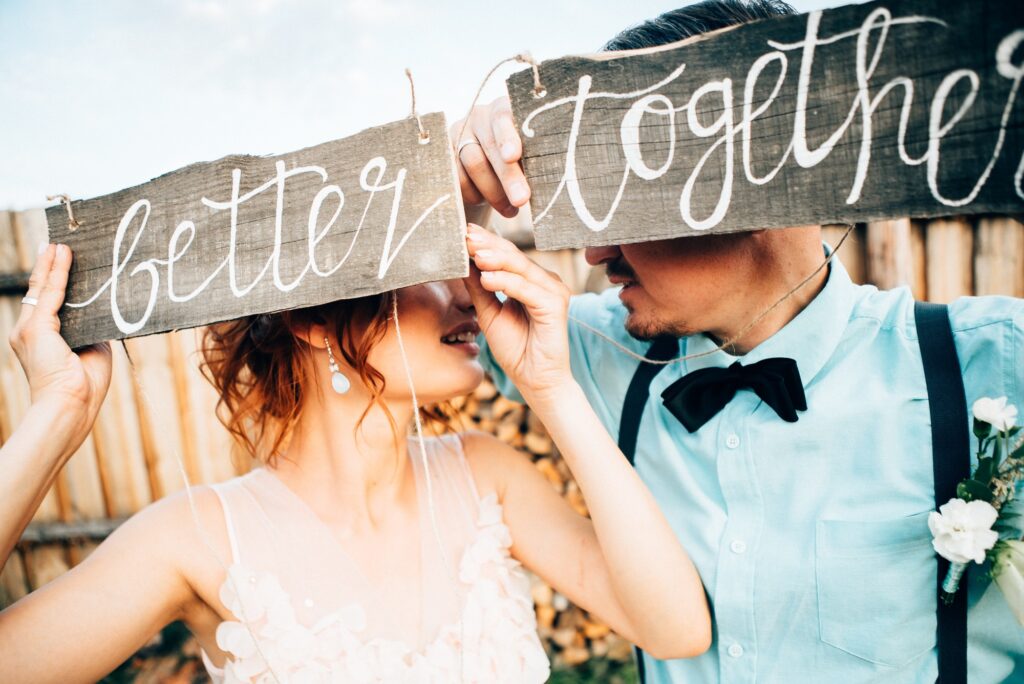 Marriage is a sublime promise made between two human beings in love.

The promise to be sensitive to the other’s needs as one would be to one’s own;

The opening of trust that allows for shared intimacy;

It opens a new world ruled by a principle which in Judaism is called “hesed.”

And, the understanding that marriage initiates life together as a family in the community 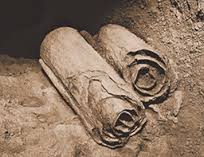 Israel’s Foundational Literature (commonly known as The Hebrew Scriptures (The TaNaKh-the Bible) defines who Israel is.

It is its foundational literature because, besides giving Israel its identity, it is the measure against which every idea or concept that is considered Jewish is measured.

The TaNaKh frames the way the people of Israel look at the world, the values it holds dear, and its ideals and vision.

The Festivals are the sacred days that express the unique teachings of Judaism fostering them and transmitting them to the generations to come. Each festival has its distinct philosophy, its own historical referent, and its special observances.”

Rabbi Moshe Pitchon's thoughts are published and translated throughout the Jewish world in English, French, Spanish and Portuguese. Believing that the 13th prime minister of Israel is the face of a new generation of Israelis ushering significant changes in Jewish culture, Rabbi Pitchon wrote a biography of Naftali Bennett (English and Spanish -Amazon, Barnes & Noble, distributed by IngramSpark and Rakuten Kobo). 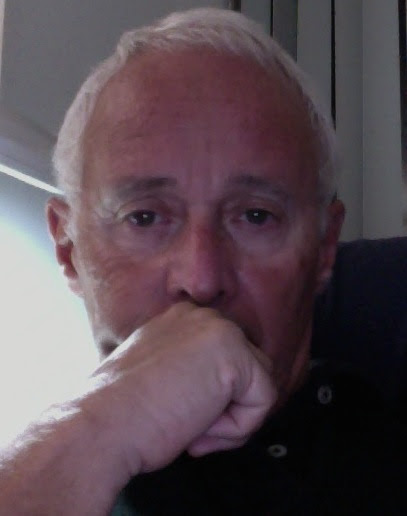